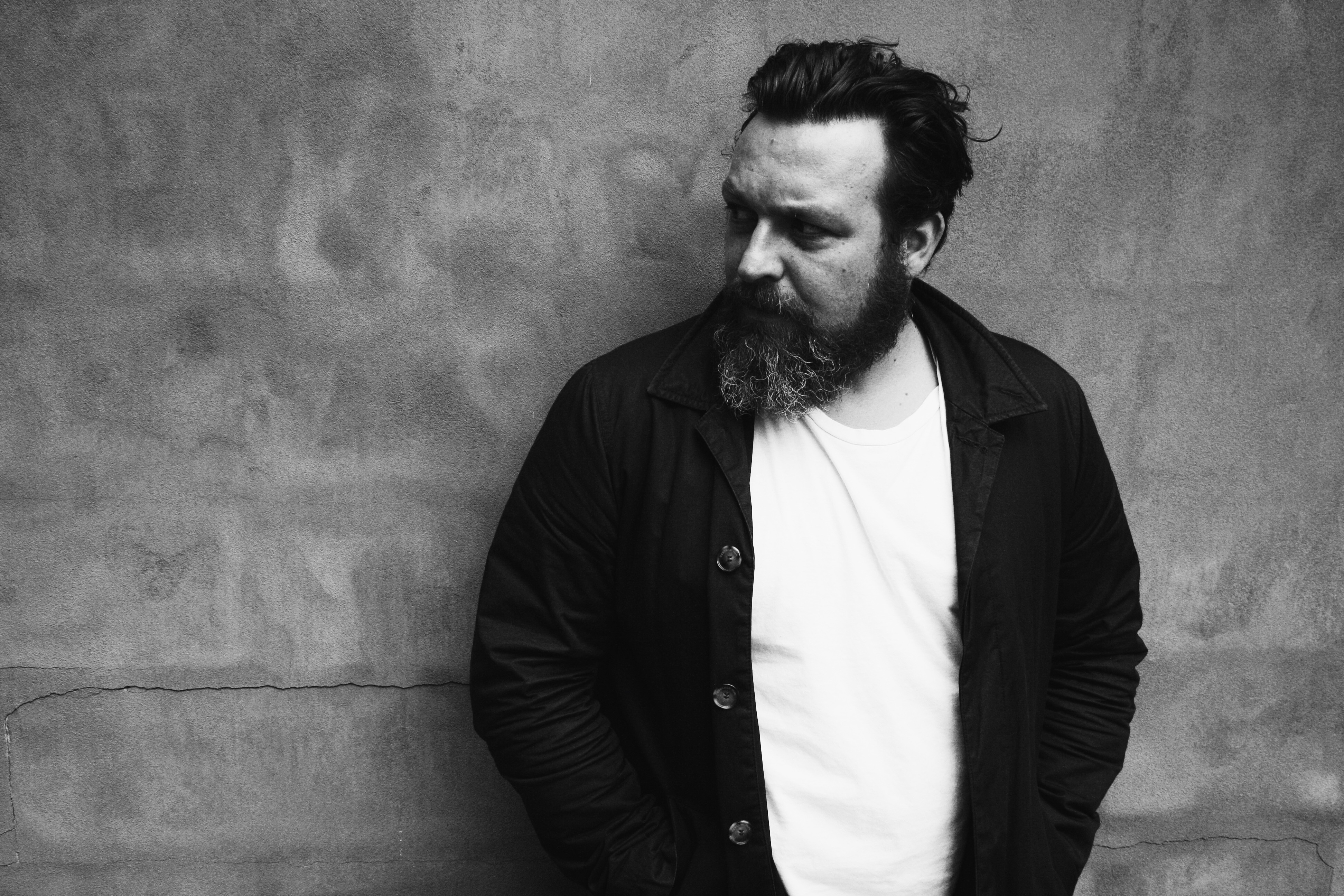 TOM And His Computer

TOM And His Computer is the newest alias for Copenhagen favourite Thomas Bertelsen. He started out as a teenager by looping and creating beats on his 4 track tape-recorder. Since then the very talented producer and DJ has been around the block. He produced two albums (with Lulu Rouge) and a number of songs, edits and remixes.

He has also been DJing alongside Trentemøller every now and then since the early days and most recently TOM And His Computer performed live on the opening slot of Trentemøller’s latest live tour and lately at Sonar Copenhagen 2015.

TOM and His Computer so far released was "Playing in The Night EP" in 2017 on Trentemøller's "In my room".

Future Ruins was also co-produced and mixed by Trentemøller. While previous offerings have taken listeners to the outer boundaries of what can be considered “electronic music”, including nods to dark wave, dream pop, krautrock and modern psych rock, Future Ruins presents those influences in a new way and represents a great leap forward for the Copenhagen based producer.

As with the Playing In The Night EP, Future Ruins once again features vocalist Roxy Jules, this time showcasing the more complex aspects of her talents on four tracks. “It’s the third time Roxy Jules and I have worked together. This time I tried to bring forward the more vulnerable and fragile textures in her voice. It has that dark, northern, Scandinavian coolness to it, combined with a little optimism, and even a hidden smile comes through. I also explored alternative ways of arranging the songs. I was less worried about finding the obvious chorus and focused more on experimenting with structure.”

The result is a genre-less collection of songs showcasing TOM’s obsession with propelling sounds of the past into the present, and future, combining noise and edginess with his “commitment to fresh ideas with a clear sense of melodies,” according to Clash Magazine. “My tastes are eclectic and I like to flirt with many different sub genres,” says TOM. “The aim was to combine various styles while trying to maintain a common denominator,” which committing to a full-length offered as an opportunity.

As a result, Future Ruins displays many treasures and traits along its arc when listened to in its entirety, either on vinyl, download, or stream

Bold, inventive, playful - TOM and his Computer is ready for what's to come.