‘Into The Great Wide Yonder’ is the second album of Anders Trentemøller and the follow up of the highly successful ‘The Last Resort’ (2006).

Just like his debut, which struck a chord with new audiences all around the world, ‘Into The Great Wide Yonder’ is a truly remarkable album, offering as much depth and soul as it’s predecessor, yet sounding ultimately fresh and different.

Above all, the ten tracks show an artist that’s willing to take risks, find inspiration in new places and move beyond the sound of his previous album. Trentemøller: ‘Of course I didn’t want to make the same record twice. So the album is for me a logic development from ’The Last Resort’’. Instead he just started to collect new ideas, without thinking too much about the direction the music would take him: ‘The only thing I knew was that I’d want the music to sound more organic and analog.’

Compared to the intimate electronic mood pieces of ‘The Last Resort’, the ten tracks on the new album indeed have a more strange, mystic and dramatic vibe, with a lot of dynamics, distorted, driving twang-guitars, real and electronic drums mixed with haunting synths.

With 'Into The Great Wide Yonder' Trentemøller is not only exploring new moody and atmospheric universes, but combines his sense for glorious soundscapes with a firm melodic and tonal touch. The original chord progressions and feel for melodies is fundamental to him, and that‘s also the reason why most of the instruments are played by Trentemøller himself on this album. 'I like the possibility to be surprised that chords and melodies change into something new. The music that I like most lets the themes and sounds come back in different disguises'.

The Danish multi instrumentalist and producer shows an unexpected talent for finding vocalists that fit the mood of his songs. The first single of the album, the beautifully tender ‘Sycamore Feeling’, featuring Marie Fisker, is a typical highlight. In fact, all the vocal tracks are stunning. Trentemøller chose to collaborate with the English artist Fyfe Dangerfield from UK based Guillemots and Danish singers Solveig Sandnes and Josephine Philip from the debuting Danish indie girlduo Darkness Falls. They all manage to add their own sound and flavour to the album, while their voices blend perfectly with Trentemøller’s atmospheric songs.

This is an album that keeps growing for a long time, as every track works its way stealthily under your skin. The sound of ‘Into The Great Wide Yonder’ might be one step ahead of his previous work, but we still easily recognize the hand of Trentemøller, in this inspired collection of songs and atmospheres. The sonic richness, sharp contrasts and daring musical colours are vintage Trentemøller. 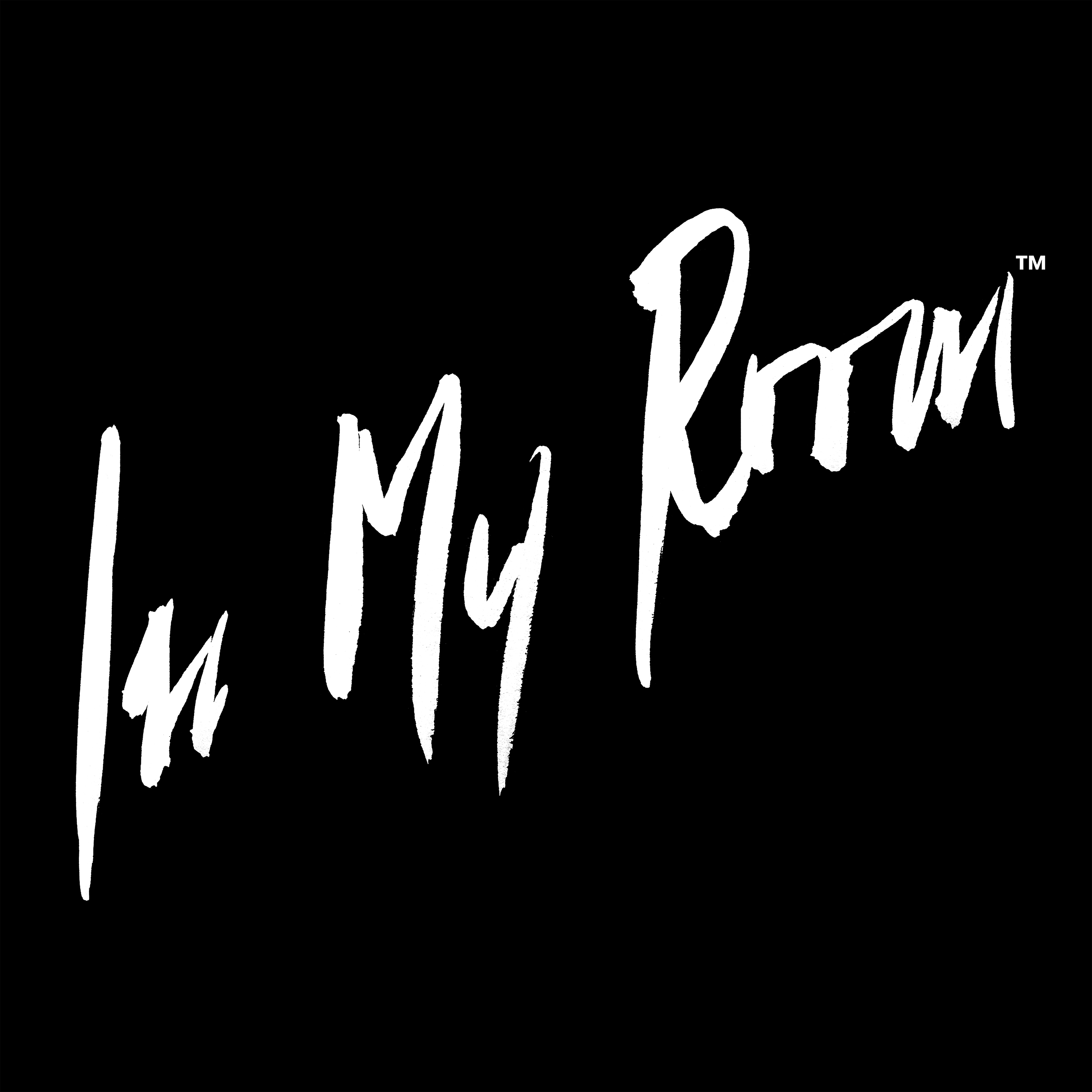 ‘Into The Great Wide Yonder’ is the work of an artist and producer who seems to be completely at ease in the studio. No wonder, as Trentemøller prefers the silence of the night and the solitude of his own apartment in his hometown Copenhagen to create his music. So even though the album sounds like a big production job in an expensive studio, all of the tracks were in fact recorded in his home. When a new label was set up to fit his unique sound, it came as no surprise that Trentemøller chose the name ‘In My Room’.

Every sounds from everything including a theremin to an old musicbox is used to create a warm, analog sound with a lot of attitude. Trentemøller: ‘I recorded most of the album in my computer, but in the final stages I transferred all the parts to analog tape through a lot of vintage EQ‘s and pre amps. The tape saturation and the analog outboard really helped getting the warm sound that I was after.‘

‘Into The Great Wide Yonder’ might demand more from the listener than ‘The Last Resort’, as it ended up being quite a dramatic album. This album is more noisy, there’s more happening.‘ But getting to know the tracks definitely is a rewarding experience, as the album will keep growing and growing for a long time to come and its safe to say that Anders Trentemøller has managed to create a second coming to rival everything he’s done in the past.