The music video for TOM And His Computer's single "Future Ruins" by Martin Garde Abildgaard just won the LAFA - Los Angeles Film Award in the category Best Music Video as well as Bucharest ShortCut CineFest, Best Music Video at The Monthly Film Festival (TMFF) and Award of excellence at IndieFEST Film Awards - among many others.

“The story in Future Ruins can be experienced in many different ways. It can be about the relationship between to souls, but also about the entire climate situation where Mankind tries to make Mother Earth survive. If we don’t think properly and act in life, things can go terrible wrong”, says the videos writer and director Martin Garde Abildgaard. 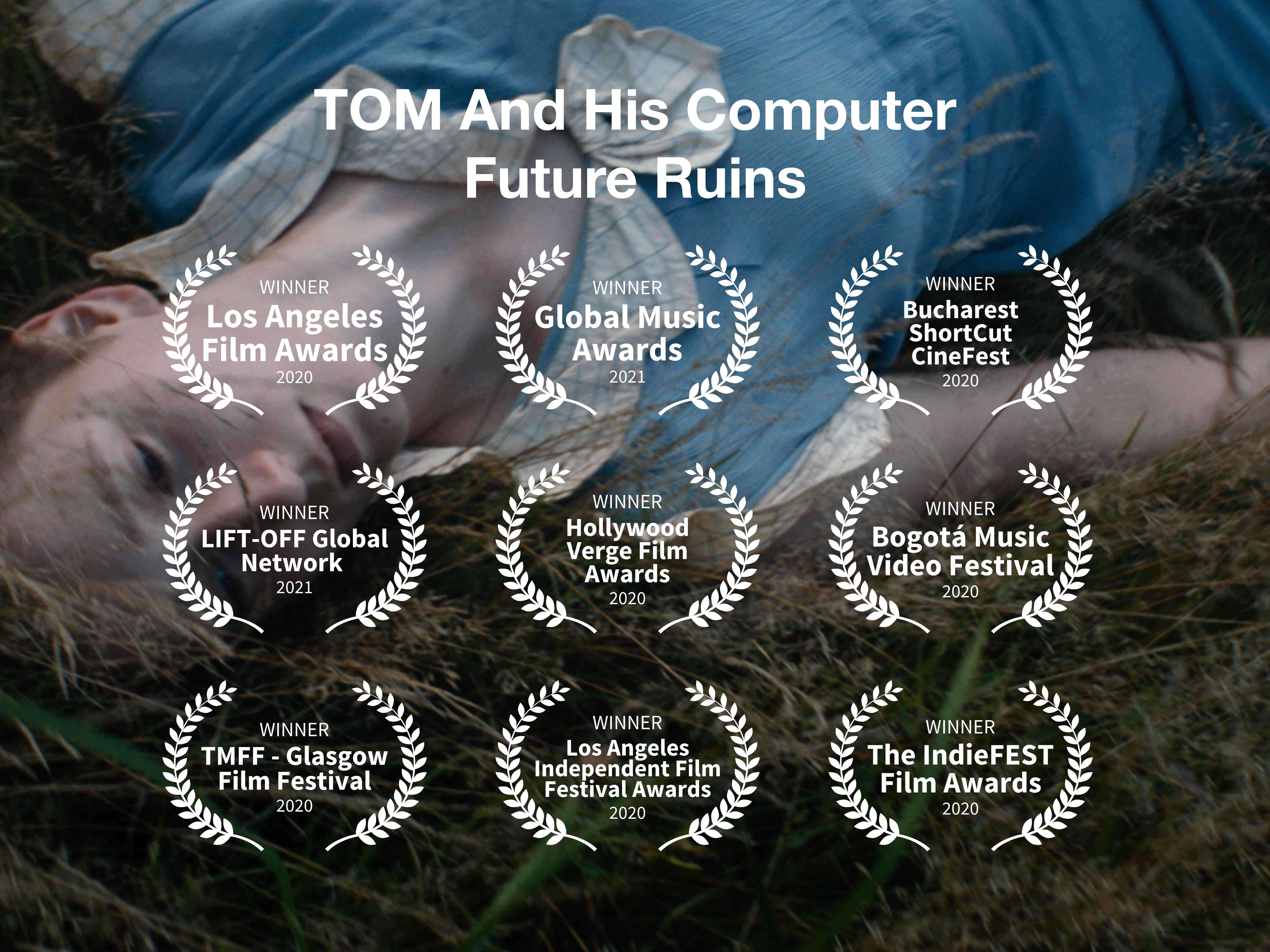 The video has been shot over three days in an abandoned house in the deep woods of Denmark. Future Ruins is the second collaboration between director Martin Garde Abildgaard and TOM And His Computer. First one was the music video Organ which was of official selected for more than 30 international lm festivals and won the main price at 10 of them. The man in the video is actor Cyron Melville known as the character “A” in Lars Von Triers feature film Nymphomaniac. The woman in the video is actress Sonia Suhl known as the lead role in the Cannes Film Festival darling When Animals Dream. 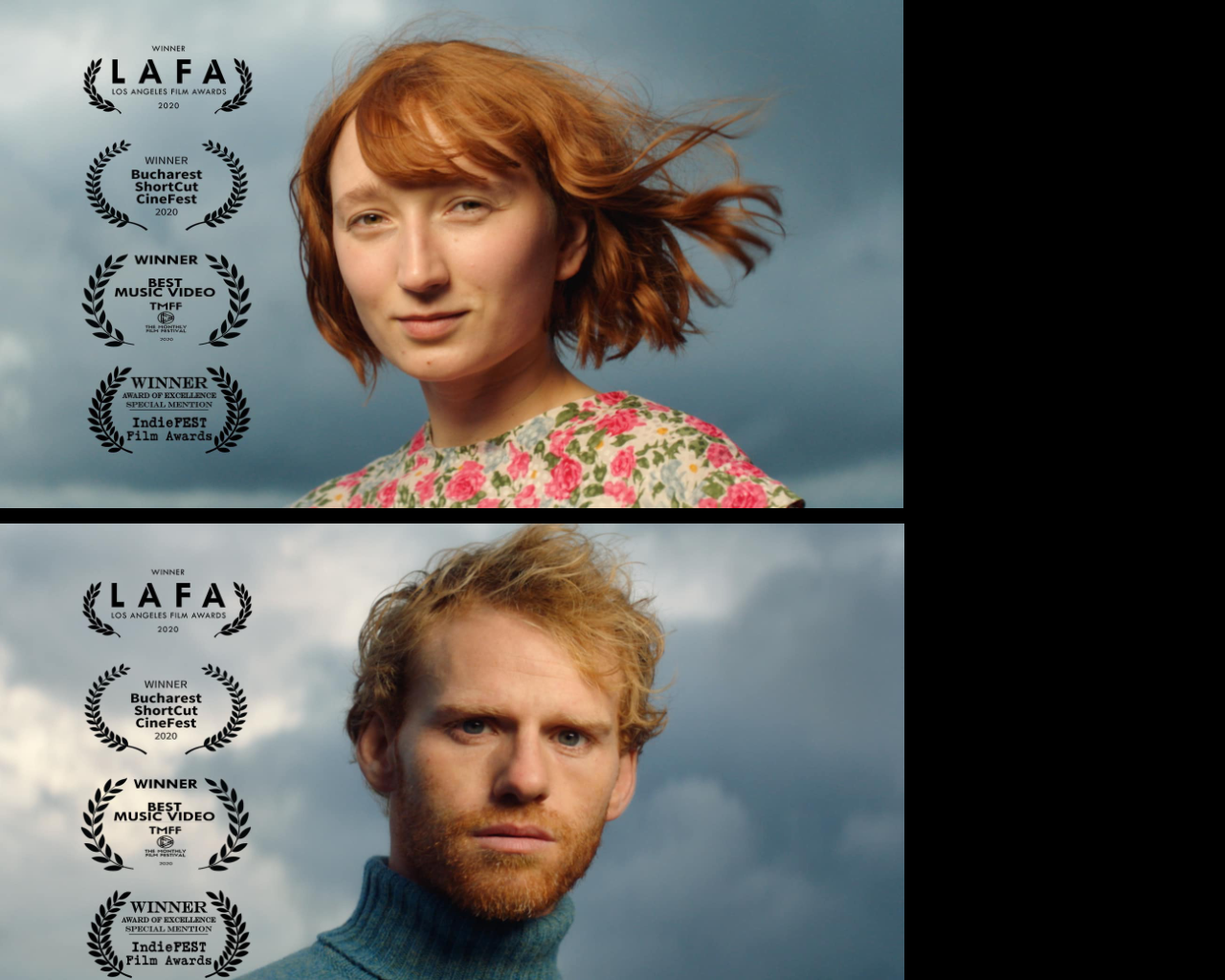